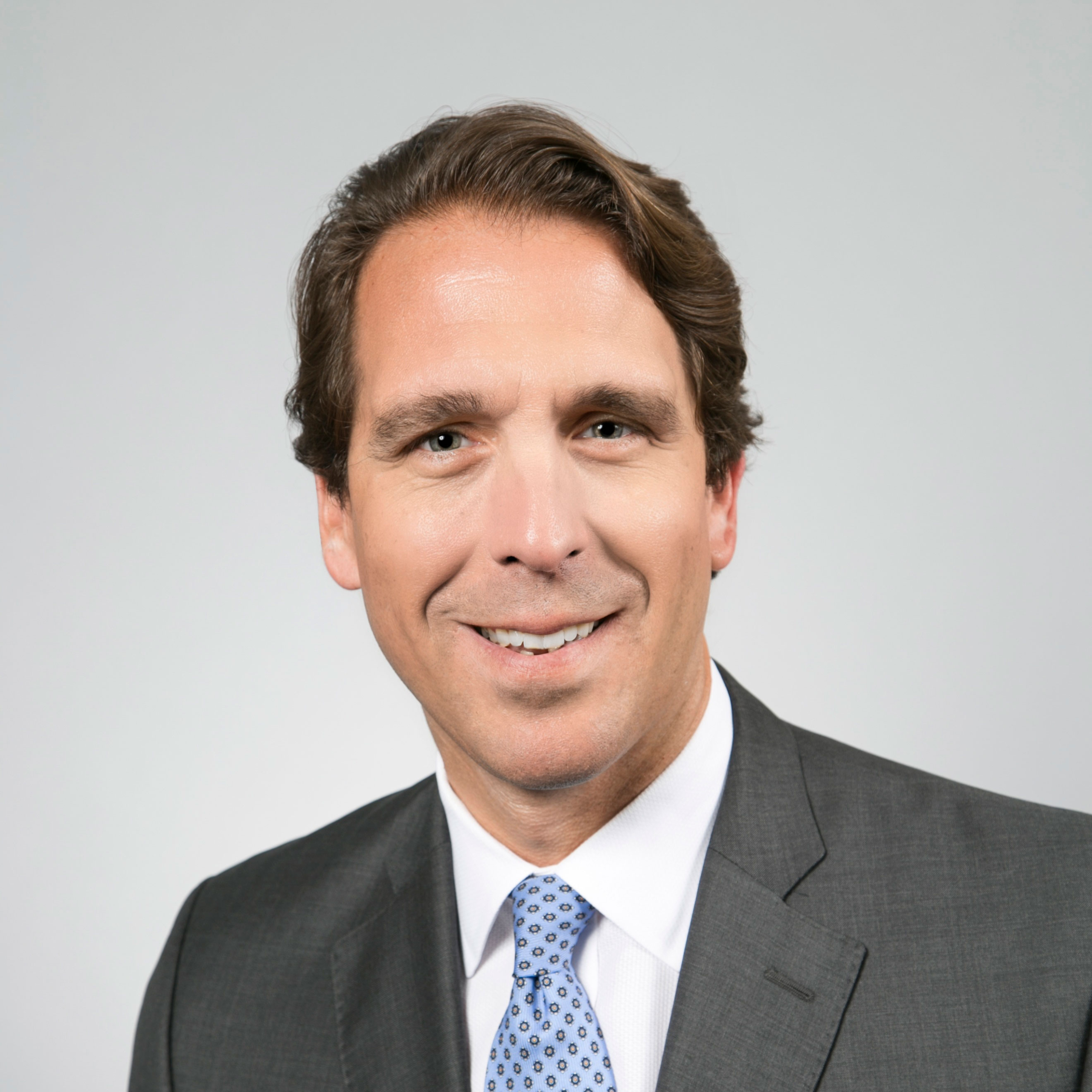 Prior to Fraser Healthcare, Scott was President of Practice Management for Physicians Endoscopy (a Kelso Private Equity company), where he led the company’s growth plans through development of a business plan and the transaction to form a new practice management division of the company.  Scott also led the company’s physician recruitment and strategic employer engagement efforts, leading to growth across the portfolio of ambulatory surgery centers.

Prior to Physicians Endoscopy, Mr. Fraser was part of the founding executive team at EndoChoice Inc. (NYSE: GI).  He served as Vice President of Marketing from 2008 to 2012 and Global Vice President of Commercialization from 2012 to 2017. EndoChoice was a medical technology and services company that was recognized by Inc. Magazine as one of the fastest growing companies in America for five consecutive years. EndoChoice was a Sequoia Capital-backed startup that completed a successful IPO in June 2015 before being acquired by Boston Scientific Corporation in 2016.

Before the founding of EndoChoice, Fraser served as Director of Marketing at Given Imaging (NASDAQ: GIVN). During his tenure, the company launched the revolutionary PillCam Video Capsule.

Fraser’s healthcare career started at Boston Scientific where he served in various leadership roles in sales, marketing and market development during a rapid growth phase of the company.

Fraser holds a B.Sc. in management from Villanova University, where he was a NCAA Academic All-American scholarship athlete and has an MBA from Boston University.

Fraser is an active lecturer and panelist at medical congresses, healthcare investment conferences, and company-sponsored events.

“Fraser Healthcare has been an indispensable partner for ModifyHealth, contributing to our growth from idea through successful commercialization.”

“Scott’s extensive experience across both public and private companies, as well as from both the supply-side and provider-side, have been instrumental in helping us assess and realize our market opportunity.”

“Fraser Healthcare has provided vital guidance to the healthcare team at H.I.G. Capital for over a year.  Scott’s expertise in practice management and clinical ancillary businesses has been very valuable in our assessment of healthcare service entities.”